The honeymoon is over: even a pandemic cannot clear the streets for long. I know, I know, it’s a sign that national economies are surviving. But, my, for those who spend most of their time on their feet or on their bikes, the quiet, clear streets were wonderful.

A couple of incidents have come to my attention lately: a bike fatality in Boulder and an apologetic driver in Denver.

Last year, I mentioned the role of the ghost bike—a white bike placed where a car or truck has hit and killed or seriously maimed a bicyclist.

Driving on South Boulder Road, which connects Lafayette and Louisville with Boulder, I recently noticed a ghost bike.


South Boulder Road has by far the widest, safest shoulders. Unfortunately, there had been construction when the accident occurred, with plenty of orange barrels and constricted lanes. A photo from The Daily Camera shows the construction in progress: 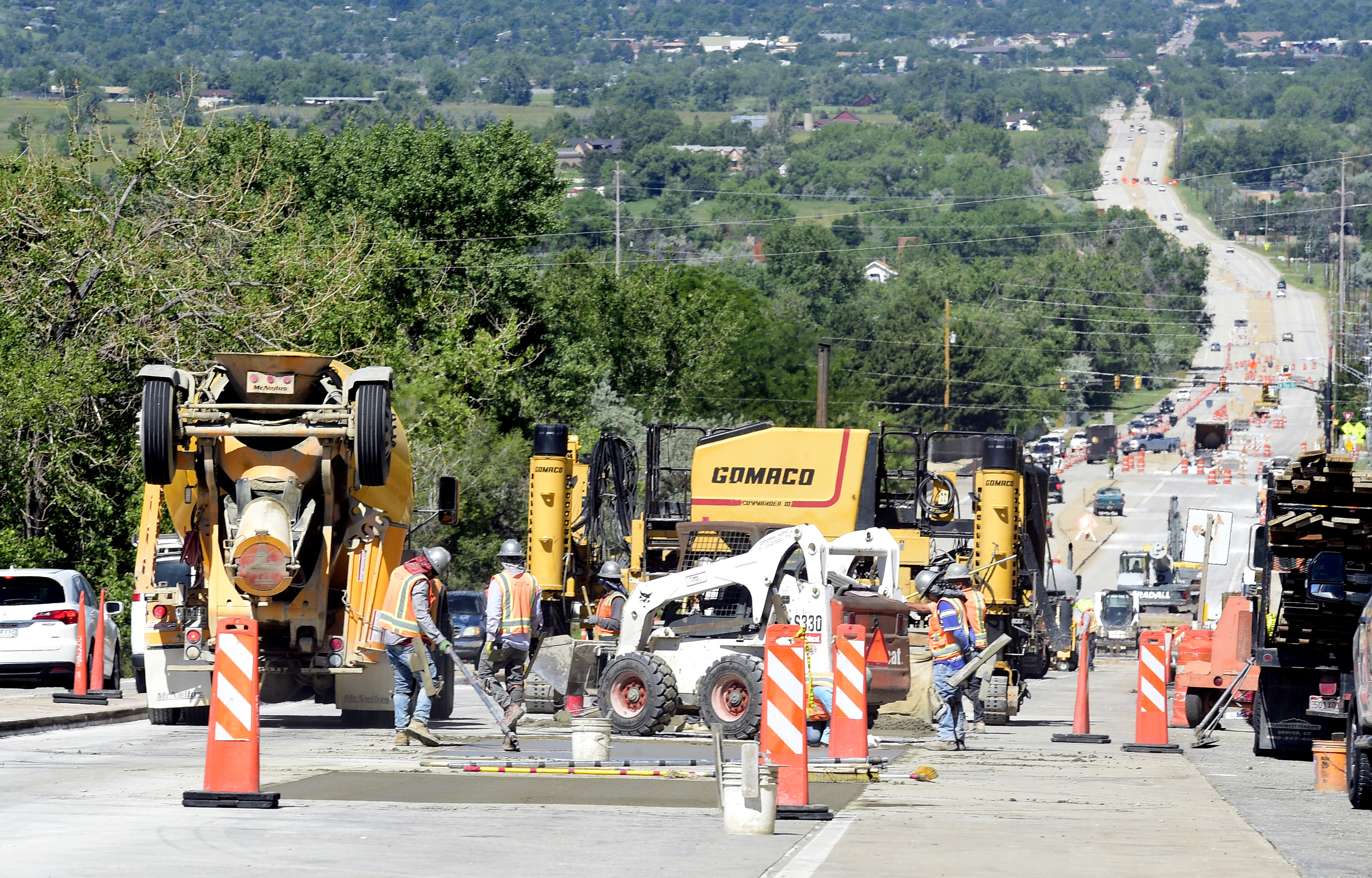 The report in The Daily Camera succinctly summarizes the event:

A 67-year-old man from Boulder was driving a BMW SUV east on South Boulder Road when he made a left turn at 76th Street, striking Nelson in the intersection.

Nelson was taken to Boulder Community Health’s Foothills Hospital, but was declared dead upon arrival. The driver of the SUV was not injured.

The article continues to explain that at the time of the accident, bikes were required to merge with the traffic but were not disallowed.[1]

An obituary provides happy facts about Mr. Nelson’s life and family, as well as a photo:[2] 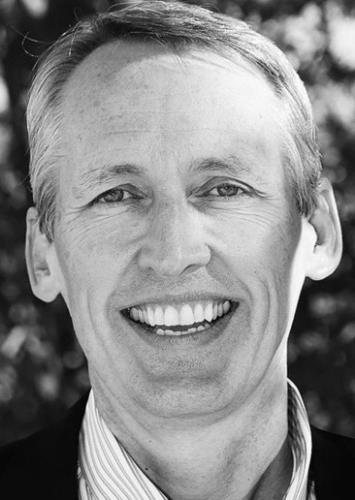 This post from nextdoor·com was passed onto me from someone who lives in Centennial, Colorado. The incident probably occurred in Highlands Ranch. It closely echoes an incident in Louisville, Colorado where a woman also nearly hit a bicyclist whom she didn’t see and apologized profusely.

TW
Highlands Ranch Golf
I didn’t see a biker. So I was driving in my minivan with my kids in the car, in our neighborhood. I stopped at a stop sign, didn’t see any cars so I went forward. I did not see a man biking, dressed in bright orange and yellow. He must have been right in my blind spot . . . . I didn’t see him . . . . Luckily he swerved I think and I didn’t hit him [sad face]. I want to find him, apologize and tell him I will be so much more careful. . . . so I turned around to find him and apologize. Unfortunately when I did find him and pullsed over to apologize he was still extremely angry and yelled in my face. [More apologies follow.] Please forgive me [praying hands and heart] Your neighbor.

It’s refreshing to have that kind of honesty, the kind that mentions “dressed in bright orange and yellow.”

Good for her! (And good for him, having dodged her.) Stories like this appeal to me in part because often when a car or truck hits a bicycle, there’s a tacit (or spoken) assumption that the bike wasn’t following the rules or any wisdom. Often the initial newspaper story will suggest the driver was not at fault (at times because the police report leans that way), and only later, after the news has become a short revision or retraction, does it come out that the biker was doing everything right. Anyway, good for her!

[2] Originally published in the Daily Camera, the obituary can be found on an aggregator, Legacy.com

Quotes & Notes
"The shift towards light trucks has likely taken the lives of thousands of additional people who were walking, biking, or using mobility devices to get around town. Research shows that a pedestrian is 3.4 times as likely to be killed if struck by an SUV or other light truck than if hit by a passenger car. This difference is attributed to differences in vehicle height, which help determine where on a person’s body a vehicle strikes a pedestrian and, in the case of a light truck, increases the likelihood that the motorist will run over the pedestrian’s body following impact."—Gregory Shill, "Should Law Subsidize Driving?"